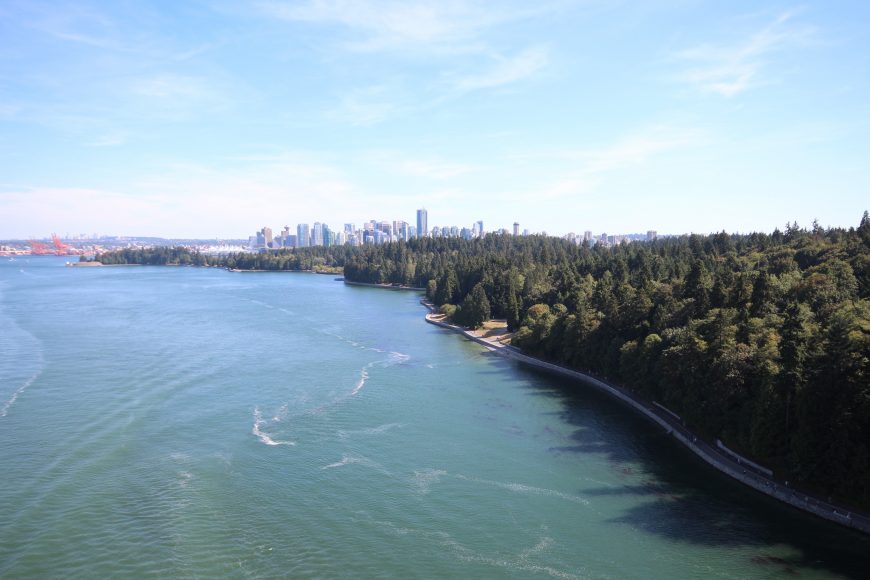 Stanley Park is a magnificent green get-away just minutes from downtown Vancouver, BC. This natural West Coast rainforest offers you scenic views of water, mountains, and majestic trees right beside the world-famous Stanley Park Seawall. Within the park, you can also find hidden gems and beautiful beaches. Spots you’ll want to add to your image itinerary include the Stanley Park Totem Poles, Harry Jerome Statute, Vancouver Skyline, Brockton Point, Lion’s Gate Bridge, Prospect Point, Siwash Rock, The North Shore Mountains, Third and Second Beach. If you’re game, you can run 10KM around the park, or rent bicycles to cruise the strip. Itinerary Decision: Prospect Point is accessible only if you exit the Seawall and make a short but steep climb. Siwash Rock, alternatively, is not accessible via car and you gotta take the Seawall stroll to get there. So, you’ll have to make a tough decision on whether you want to try and do both the lookout and entire Seawall in the same day, or save one of the spots for another visit. Our recommendation is to start with the Seawall via foot, bike or blades, and then take in the lookout only if you have time. Image Itinerary: For a stroll around Vancouver’s Stanley Park Seawall, here’s your starter image itinerary: If you’re lucky, this is just the start to your journey. View more of Vancouver, BC, take some day trips and visit the City’s best beaches, best parks and top tourist attractions. You can also escape to Vancouver Island, or take the sea-to-sky drive to Squamish and Whistler, BC, Canada. #exploreBC